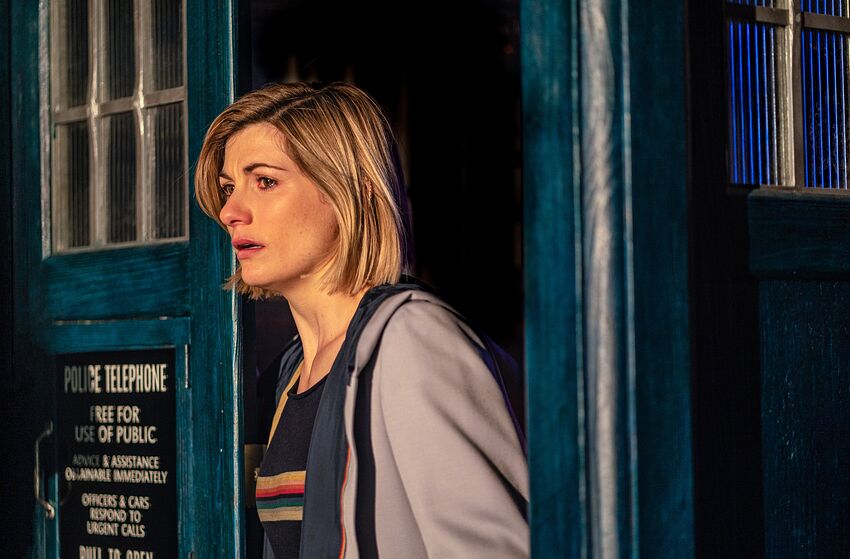 With the major revelations that Spyfall brought us, has Gallifrey become something of a missed opportunity? Photo Credit: James Pardon/BBC Studios/BBC America

With Sacha Dhawan’s brand new Master and some major revelations, was the second part of Doctor Who story Spyfall a strong episode?

After the first part’s massive cliffhanger, Spyfall: Part 2 was a Doctor Who episode that definitely had a lot to live up to. With a brand new Master and so much left to resolve, would the second half of Series 12’s opening story live up to the first half?

First, let’s get the criticisms out of the way. The cliffhanger to part 1 was great, but the resolution was a little too easy. A great cliffhanger solution should be something that the audience can guess, or at least continue the story in a very natural way. Relying on timey-wimeyness felt like a little bit of a cheat, so that was disappointing.

I’m also not too sure about the pacing of the episode. One thing I enjoyed a lot about part 1 was that it mixed in questions with exciting moments like car chases and alien attacks. Part 2 also had some exciting moments, but it also had a lot of exposition, at times.

Lastly, the three companions felt a little pushed to the side for this episode. While the previous episode used them well, Graham, Ryan and Yaz weren’t given as much to do in this one, although it was refreshing to have them acknowledge that they don’t know the Doctor so well. 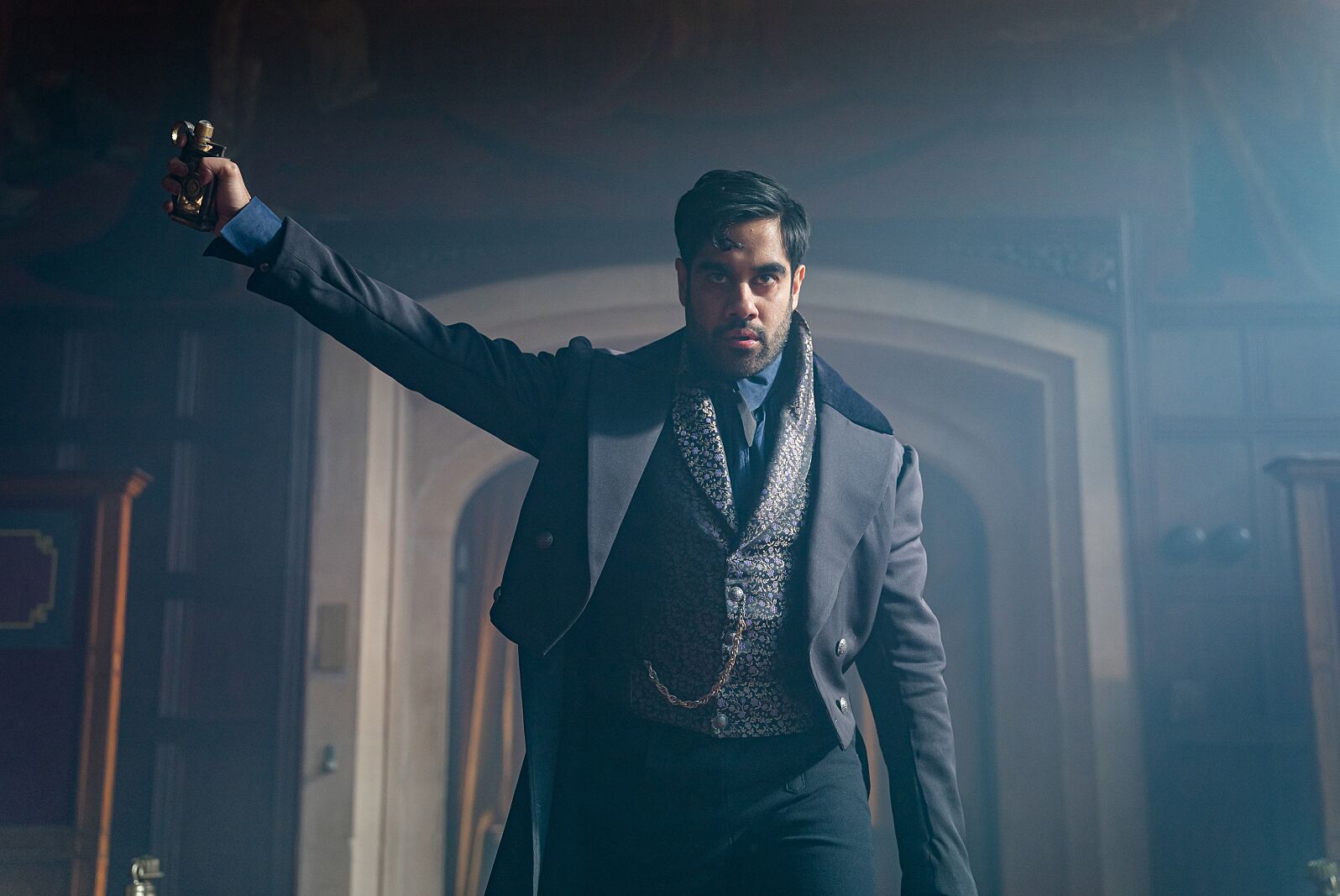 By far one of the strongest elements of Spyfall: Part 2 was Sacha Dhawan as the new Master.
Photo Credit: Ben Blackall/BBC Studios/BBC America

Sacha Dhawan is the Master

Now, with all these criticisms, does that mean that I didn’t like the episode at all? Far from it. In fact, as a whole, I think the second part was extremely enjoyable.

The first thing that leaps to mind is, of course, Sacha Dhawan as the Master. While I was worried that he was a little too manic and excitable at the end of part 1, it has to be said, he was a lot stronger in the second half.

This is partially thanks to strong characterization by Chris Chibnall. I haven’t enjoyed his original villains so far, but Chibnall’s take on the Master is one of the best we’ve seen in the New Series.

As much as I loved Missy and actually enjoyed her arc of redemption, Chibnall takes things back to basics and gives us a perfect enemy for the Doctor. Even better is that we have a Master that feels more old-school in the best possible way – while he has some of the high energy of Simm and Gomez, Dhawan’s Master feels more in control and more dangerous.

And Dhawan portrays that perfectly. He has a lot of fun with the part, but he never goes too far with it, either. His Master is evil, chaotic and dangerous. It really is one of my favorite takes on the character since Derek Jacobi.

The overall plot was also an intriguing one. While I complained about how heavy the exposition could be at times, I did enjoy that we got a lot of satisfying answers to many of the questions from last week’s episode.

More from Doctor Who Watch

It was also great that this episode continued part 1’s huge sense of scale in a different way: while the first part took place across multiple countries around the world, the second episode takes things further by going into different time zones.

Naturally, we met two historical celebrities along the way, and while this threatened to overwhelm things, it did help to make part 2 standout. The fact that we had the Doctor being chased by the Master across multiple time zones added to the threat of her archenemy.

Perhaps the biggest moment of the episode though was its ending. Chris Chibnall has shaken things up in a big way, and it’s clear that things won’t be the same again. I’m excited to see where he goes with this series.

So while part 2 of Spyfall wasn’t perfect, the excellent new take on the Master and the game-changing ending left a lot to be excited about. I’m definitely hopeful for the rest of the series.

Next: When Sacha Dhawan appeared in another Master’s story

What were your thoughts on Spyfall: Part 2? Do you think it improved on part 1? Or did it not live up to expectations? Let us know in the comments below.